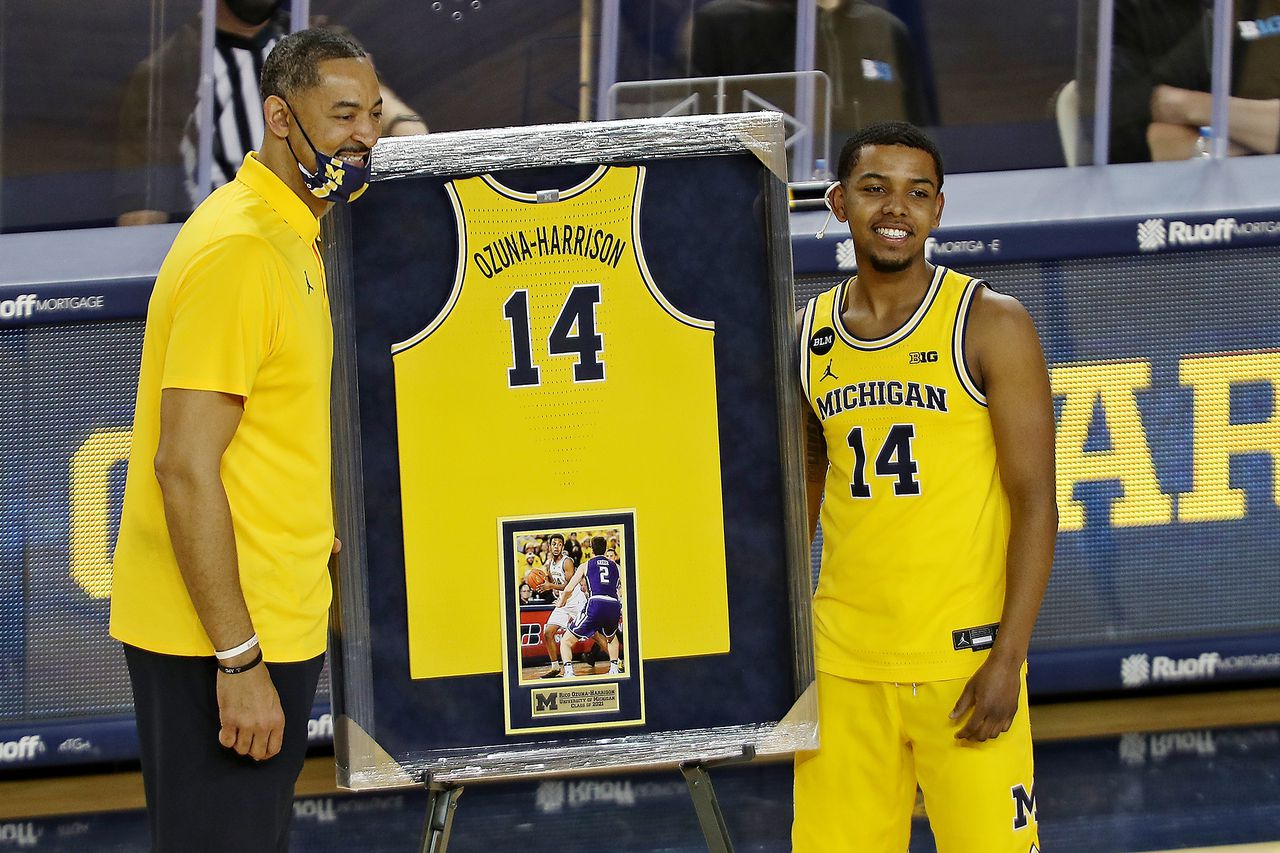 Black men wrap the fabric rag around their head to help form a wavy look in their hair. There was only one problem in Brown’s quest to find one. Ozuna-Harrison told him he would have to drive 20 minutes to Ypsilanti to get one.

Between cloths, specialty combs, oils, cocoa butter and more, Ann Arbor has been a desert for black beauty products. In January, Ozuna-Harrison and fellow University of Michigan student Mia Wilson finally created an oasis filled with them.

Ozuna-Harrison and Wilson, a childhood friend from Detroit who graduated with a dual degree in marketing and criminal justice, set up a vending machine full of products in the Union of Michigan.

The vending machine business is called Youniversity Beauty Vending Machines. Wilson and Ozuna-Harrison had heard many stories like Brown’s since arriving on campus in 2017, and they inspired them to take action.

“We noticed that it was very difficult for students of color to get products in Ann Arbor,” he said. “Mia and I, having all these stories, hearing them and experiencing them ourselves, that was a problem.”

“It was on our radar to pay attention to areas of our lives where we felt there was no equality,” Ozuna-Harrison said.

The couple secured $10,000 through optimize, a campus-run organization Wilson founded to help fund social issues projects. With that money, they bought the vending machine and ordered the products to stock it with about $2,000 remaining, Ozuna-Harrison said.

For men, that meant items like cocoa butter for cracked skin on the hands. For women, this meant caps to protect the hair. They worked with campus building officials to install the machine near the Michigan Union basement entrance door, next to the food court.

“They fought tooth and nail to help us get a contract,” Ozuna-Harrison said of the UM building staff. “We couldn’t have done this without them.”

The early days saw some success, but also some fun interactions, he said.

“Some people were angry because they wanted snacks,” Ozuna-Harrison said with a laugh.

However, as more people of color passed by and saw the machine, they began to smile and take pictures of it, he said. Since its installation in January, it has sold about $400 worth of product each month, Ozuna-Harrison said. And that was back when the machine only used cash, but he expects more sales now that the machine allows cards.

Ozuna-Harrison, a former scout team player at Cass Technical High School in Detroit ended his UM career last year but still works with the training staff when not studying for his pre-graduation. -medical. The vending machine project drew praise from his former head coach, Juwan Howard, and his assistants.

“That’s a good idea, man,” he recalled of Howard and assistant coach Saddi Washington. “It was cool to have that support from them.”

The project’s early success inspired plans for expansion. Ozuna-Harrison and Wilson are meeting with nearby Michigan State University and Eastern Michigan University to potentially install Youniversity machines there, they said.

Both are proud to spread their efforts across the state, and possibly other states if the success continues.

“(It’s) a company dedicated to ensuring the needs of minority students of color are met on college campuses across the country, providing access to beauty products for students of color,” they wrote. in UM’s Instagram post.

“We are the leaders and the best.”

Indoor masking canceled at the University of Michigan – except for classrooms

This Ann Arbor intersection is named after famous Ukrainian leaders. Here’s why.