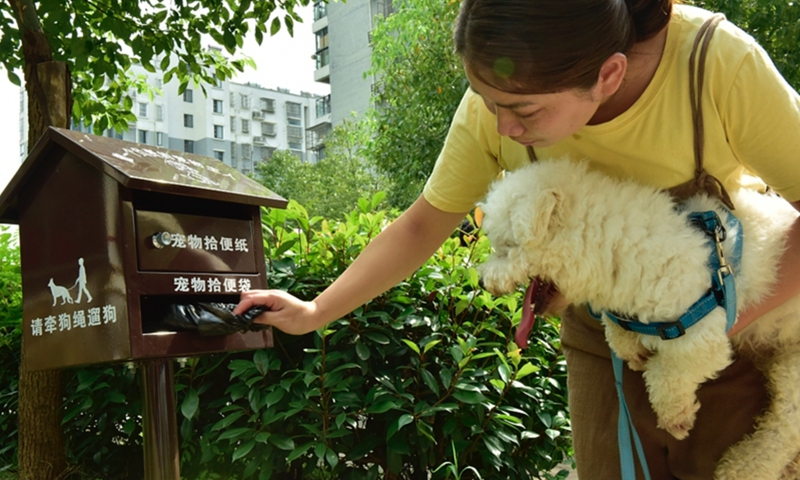 With more people raising pets and a large amount of stray animals in Chinese cities, a political adviser from the National Committee of the Chinese People’s Consultative Conference (CPPCC) suggested that pets be registered with fleas. electronic and that those who abandon their pets be blacklisted, which will be connected to their personal credit report.

The proposal was made by Dai Junfeng, a CPPCC policy adviser, who pointed out that stray animals are messy and uncontrollable, but the source of stray animals is the growing number of Chinese pet breeders.

Although they catch mice, stray and companion cats pose a risk to the ecosystem of the cities in which they live, as they also catch birds, squirrels, rabbits, bats, snakes, lizards and frogs.

In addition, statistics from the China Association for Disaster and Emergency Relief Medicine show that around 40 million people are bitten by cats and dogs in China every year.

Dai suggested registering pets with microchips to strengthen the management of pets outside of the existing registration and approval system and the pet licensing system.

Information about animal owners, including their name, address and phone number, can be entered into microchips to allow traceability of people who abandon animals.

Dai suggested that those who abandon their pets be blacklisted, which would be linked to their personal credit records.