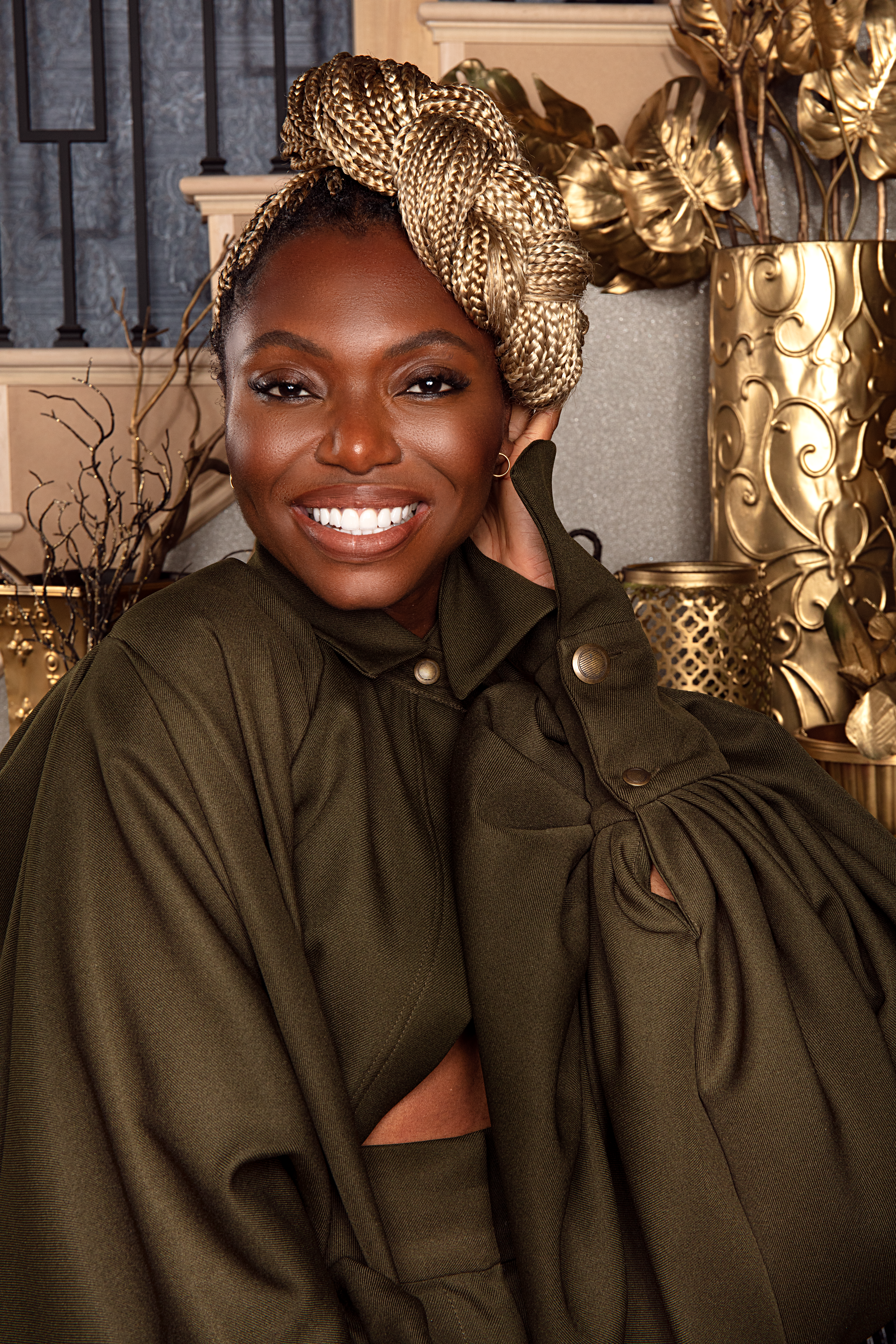 Recognizing women for their achievements in business is the cornerstone of CEW’s mission and the Achiever Awards are the crown jewel. “From the beginning, we have recognized women for their business achievements, not their charitable contributions,” said Carlotta Jacobson, CEW President. “No award has ever shown the breadth of female talent in the industry, and it’s important to see that it exists.”

This year’s winners are no exception, representing a wide range of industry – including brand, retail and supplier. The CEW is also inaugurating a new honor, called the Catalyst for Change Award, recognizing a woman who has used her platform in the beauty industry to drive social change. Sharon Chuter, founder and CEO of Uoma Beauty who created Pull Up for Change, designed to empower companies when it comes to diversifying their employee base, is the recipient. “Sharon is very brave,” Jacobson said. “Even though companies had programs in place, Pull Up created a keen awareness that there was a great need out there.”

For Chuter, implementing meaningful change is his true life’s work. “James Baldwin once said, ‘The world is held together by the love and passion of a few.’ For me, being a catalyst for change means passion,” Chuter said.

“That passion gives the courage to lead and challenge the things you can’t accept. But above all, to love enough to bear the burdens that inevitably come with being a changemaker in a world fiercely opposed to change.

Since founding Pull Up shortly after the May 2020 murder of George Floyd, Chuter has continued to push for change, particularly by diversifying ranks at all levels of a company. Her goals include “seeing more authenticity and true inclusion beyond PR and optics,” she said.

“For example, many large companies have appointed very public faces as diversity advisors – the majority of those advisors I have spoken to have not been involved in any dialogue or initiative with the companies beyond the press release. and receipt of payment,” Chuter said.

She would also like to see more concerted and organized industry support for issues that impact women, such as reproductive rights, but warns that to create meaningful change, the motivation must be pure.

“Forget PR,” Chuter said. “Do it for the right reasons. If you focus on the why, the how will come naturally.

To this end, consistency is essential. “In 2020, everyone was in on it. In 2022, most have moved on,” Chuter said. Change takes time, but it requires constant work; you can’t get tired.

Finally, “we can’t be afraid to be wrong,” Chuter said, noting that this is especially important in an era of cancel culture. “Fear of being wrong and the backlash keep a lot of people from wanting to try. Focus on your intention, keep learning and growing, take the feedback and block out the noise. Keep pushing and remember why you’re doing this you are doing.